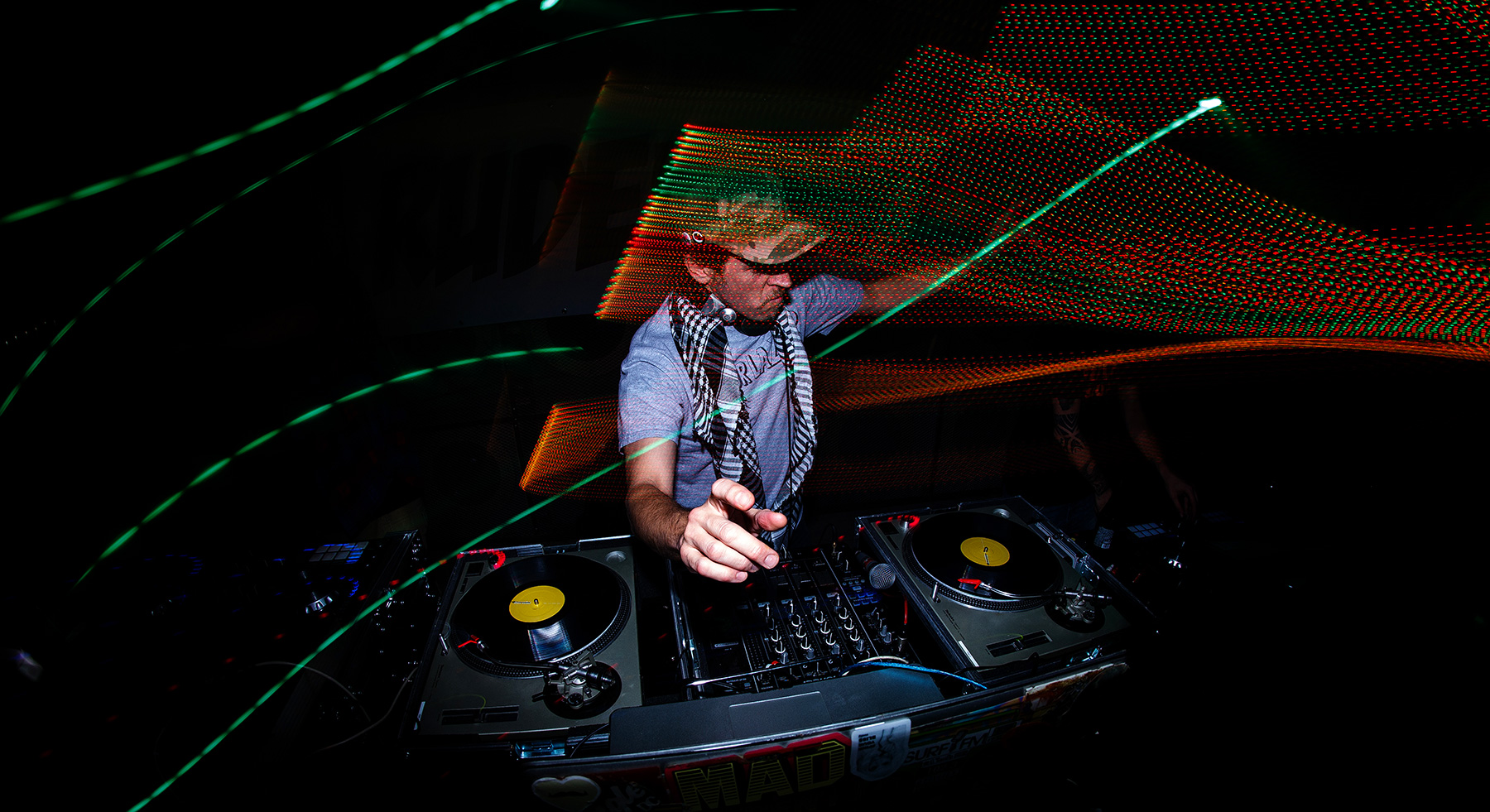 Jstar has been lauded for his back catalogue of over 100 dancefloor gold, official and unofficial, reggae and hip-hop remixes for the likes of Blackstreet, Gang Starr, Busta Rhymes, Major Lazer, Madness, DJ Vadim, Tack>Head, Mark Ronson, The Black Seeds and others.

Growing up in West London under a haze of reggae, rave, funk and hiphop, Jstar soon started DJing. His substantial work as producer has been widely acclaimed by the likes of Mixmag, David Rodigan, Norman Jay, John Peel, Grandmaster Flash and The Clash’s DJ, Don Letts.

Since releasing the double album ‘Licensed Plates, and studio albums ‘Stand To Order’ and ‘Dub To Order’, Jstar is pushing boundaries by releasing work by Chinese reggae MC’s, and recently completed an 8 date tour of China.

“I love to play a classic deep dub dj set as much as party filling tropical dancehall and drum & bass. I’ll play all sorts – I’m not apologising for playing dubstep in 2004 or Moombahton in 2010, even if no one had heard of those styles then, it all owes it’s debt to sound system business” Jstar