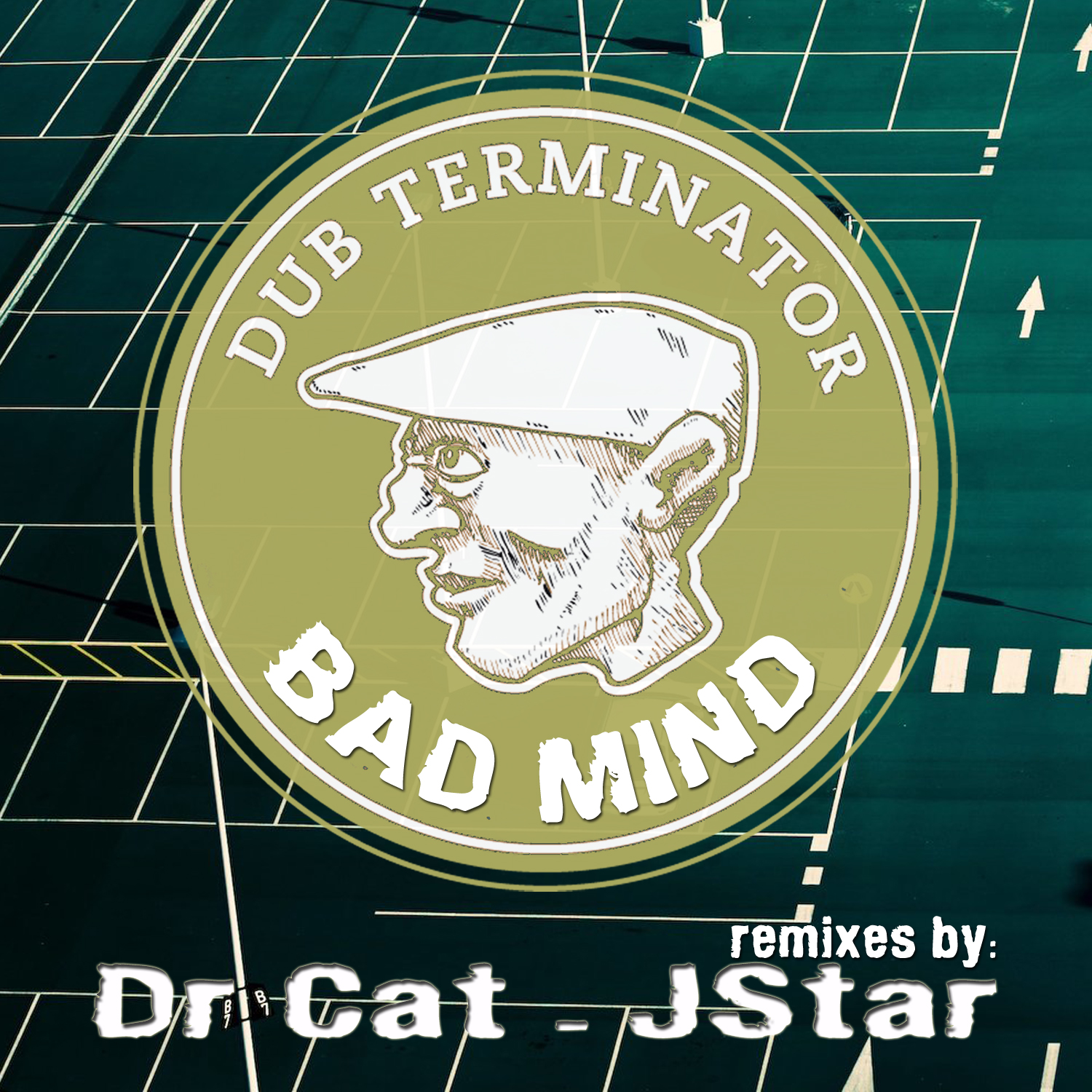 Just fresh out of the Berlin bunker is Jstar's new remix of New Zealand Dubstepper, Dub Terminator, in a kind of backwards way that these things work, by anti-mixing the heavy version into a reggae ting. See how that worked?

It gets released on March 26, and you can buy this baby on Beatport